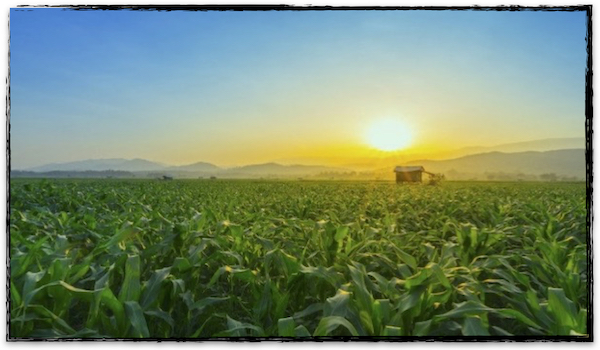 Iowa is a leading agricultural state, producing more corn, soybean, hogs and eggs than any other state, and is a major producer of numerous other commodities.  That productivity comes with some costs in the form of negative environmental impacts.  Of particular concern is nutrient and soil loss from farm fields into Iowa’s waterways.

In 2013, the State of Iowa implemented a Nutrient Reduction Strategy (NRS) as part of a comprehensive effort to substantially reduce nutrient losses into waterways.  As part of the NRS, the State of Iowa and its partners, including the Iowa Department of Agriculture and Iowa State University, committed to measure progress toward NRS goals.  Some of the indicators of progress were defined as increases in farmer awareness, changes in attitudes regarding water quality issues, and increases in conservation practice adoption over time.  The Iowa Nutrient Management Survey was developed 1) to measure farmer knowledge, attitudes and behavior regarding nutrient loss into waterways, 2) to identify barriers to and facilitators of behavior change that reduces nutrient loss, and 3) to measure changes in these areas over time through an annual mail survey of Iowa farmers. SRS was contracted in 2014 to conduct this mail survey with Iowa farmers annually for five years.  Statistical expertise, including the development of a sampling plan and data weights, was provided by Zhengyuan Zhu, Professor of Statistics and the Director of the Center for Survey Statistics and Methodology.