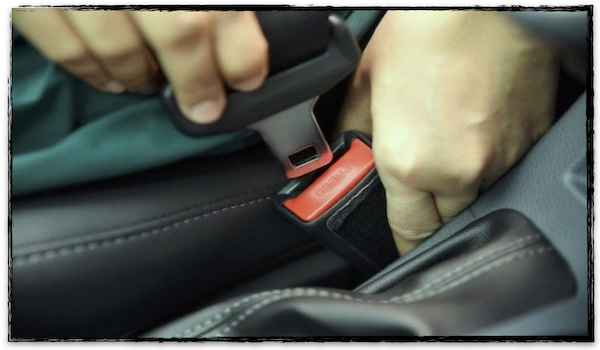 In an effort to achieve greater consistency and comparability in state-wide seat belt use reporting, the National Highway Traffic Safety Administration (NHTSA) issued new requirements in 2011 for observing and reporting future seat belt use.  The requirements included the involvement of a qualified statistician in the sampling and weighting portions of the process as well as a variety of operational details.

The Iowa Governor’s Traffic Safety Bureau contracted with CSSM/SRS in 2011 to develop the study design and data collection plan for the State of Iowa’s annual survey that would meet the new requirements of the NHTSA.  A seat belt survey plan for Iowa was developed by CSSM/SRS with statistical expertise provided by Zhengyuan Zhu, Ph.D., Professor of Statistics at Iowa State University and Director of CSSM.  The plan was approved by NHTSA on March 19, 2012 and implemented for five years, in the summers of 2012-2016.

As required by NHTSA, the Iowa plan was revised in the fall of 2016.  Dr. Emily Berg, Assistant Professor of Statistics at Iowa State University, followed the protocol of the approved plan and redrew the counties and road segments to be used for future data collection.  After examining current county data relating to fatalities, vehicle miles traveled, and other relevant factors, she sampled 15 counties (as in 2012) but increased the number of sampled road segments from 75 to 84.  Six of the 15 counties used in 2012-2016 were also selected for the new plan; nine counties were different.  As in Iowa’s 2012 plan, five road segments were sampled from each county; however the new plan increased the number of sampled road segments from Polk County to 14 because of its significantly higher traffic levels.

In 2019 CSSM/SRS was asked by the Nebraska DOT to assist with Nebraska’s annual Seat Belt Use Survey. Survey Research Services provided site maps, recommendations regarding site details pertaining to safety (where to park, observe, and options), site to site travel directions, observation times per site, and advice regarding general safety considerations. CSSM/SRS also provided statistical analysis at the conclusion of data collection by the University of Nebraska-Lincoln’s Bureau of Sociological Research. Staff from CSSM/SRS attended their observer training and provided input and advice in person.